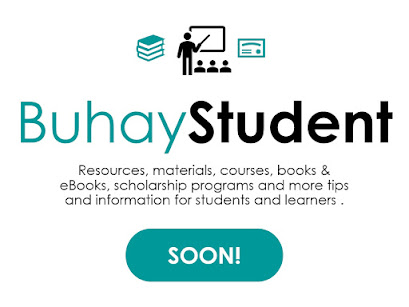 FREE COURSE GUIDE
Let's start by sharing you a useful study and career guide.
Here's a free Course Guide for students and professionals like you. Simply send me an email at norielpanganiban@gmail.com and you can have this right away. 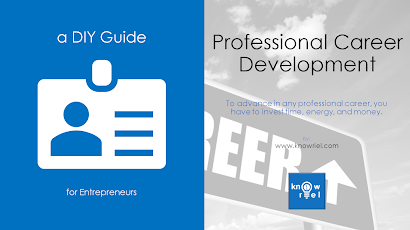 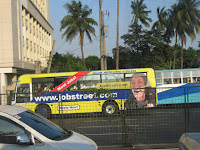 Filipino Job Seekers: Here are the Practical Tips on How to Get a (Good) Job in the Philippines – Part 1
This is a must-read blog for students, fresh graduates and all job seekers out there. Completing this 3-part blog will give you the bigger picture of finding and landing a job in the Philippines.
30 Minutes Read. Click here. 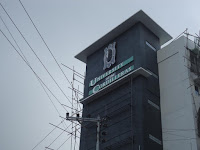 Filipinos! Here is My Free Education Advocacy that I Want You to Know
Is free education really possible? This eye-opener post may give you the neared truthful answers. Why not give it a serious read.
8 Minutes Read. Click here. 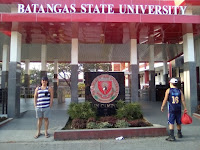 Education – What they Taught Us and What they Didn’t
Probably this is the right time to get to know deeper the system of education in the Philippines. And this blog certainly has to right information to guide you in understanding how education works for every Filipinos.
12 Minutes Read. Click here.

The founder of Project Pilipinas is a learner himself. That being said, he believes that the only way to advance in this modern world is to continuously learn new things. Filipino students are therefore encouraged to maximize their time, capacity and resources available to learn at least for their own benefits. And to be able to do that, Project Pilipinas will launch a page that will cater the needs of Filipino students, both young and old, rich and poor, on their lives as a learner.

Most of the learning resources or materials here will be available for free. For example, an untapped book, a video or an article which can be found online and be accessed in a few clicks will be shared on this page. Truth is most of the learning resources are there free, but we never look for them for some reasons. Having said that, this page will introduce the reality behind FREE education – that it exists. Free education coupled with guidance or mentorship will surely help students in achieving their most coveted success, in addition to those diplomas, medals, and certificates. Project Pilipinas has invested years to search and bring together lots of learning materials for every aspiring Filipino student learner out there.

Here’s what you will be seeing on this page very soon.


We encourage you to also visit www.knowriel.org where you can continue your learning journey free of any fees.
Calling all students! It's about time to give education the treatment it needs.

I asked the shop owner about these old unused tires on what are they doing with it. The Vulcanizing shop owners says, “Oh, someone will pick up those tires and pay us 5 or 10 pesos each. Sometimes they just take it for free”. Vulcanizing Shop - A Classic Example of Filipino Business You’ve most probably seen and been into a local, typical vulcanizing shop like this one in the photo. The business concept is very simple. Here’s a customer with his flat or deflated tire and the vulcanizing boy will repair it using a rubber compound patch, a heating tool, and an air pump. If it’s a regular car or van tire, repairing one may only take 10 minutes the cost of which is around 30 to 60 pesos. If it’s a tire from a truck or bus, it could be around 30 minutes and the repair would cost the vehicle owner around 100 to 150 pesos. Here’s the thing. A shop like this one could potentially earn a revenue of 1000 up to 2000 per day just by repairing a flat tire. Why? Well, with thousands of
Post a Comment
Read more

Life is beautiful if you will find ways to make it beautiful... This is what I learned from life experiences here in the planet. As the line from the poem Invictus states: I am the master of my fate, I am the captain of my soul. We are responsible for our happiness, at least in a world where everyone has freedom. Now, as to what happiness would mean to you, it something you must know. But defining happiness should not be complicated. Perhaps, this blog post can explain...  Cows Freely Eating Grasses in a Green Field A Lady Witnessing the Rising of the Sun Morning Sun as it Climbs Up to Start the Day We all experienced the horrible impact of pandemic over the past two years, and yet we still feel the difficulties and challenges up to this very moment coping up with the so-called "new normal". Maybe its already too much to say what this COVID-19 virus bring us...that's enough! An inspiration may cure our broken hearts and souls. This is the best way to calm us down, make us
Post a Comment
Read more

The Strawberry Farm, Burnham Park, Mines View Park, the Mansion, Wright Park, Lourdes Grotto, and Session Road; these are among of the popular landmarks in the more commonly known “Summer Capital of the Philippines” – Baguio City. Why so? Well, the temperature here seldom exceeds 26 degree centigrade. During the cold season of December to February, the temperature falls down to even below 10 degree centigrade. The record low temperature was 6.3 degree and that was on January 18, 1961. How to Travel to Baguio City? Going to this cold city in the mountainous province of Benguet, Philippines is a six to seven hours travel by passenger utility bus from Manila. Starting from EDSA, traversing the NLEX, entering SCTEX, exiting the province of Tarlac and going through the neighbouring provinces of Pangasinan and La Union, and then exploring the zigzag road of either the Marcos Highway, the Kennon Road or the Naguilian Road, the coldest place in the Philippines will be reached. Baguio is a
Post a Comment
Read more