Reasons Behind the Philippines' Country Side

On the Photo: SM Mall of Asia ground park facing the Manila Bay and the North Harbor. 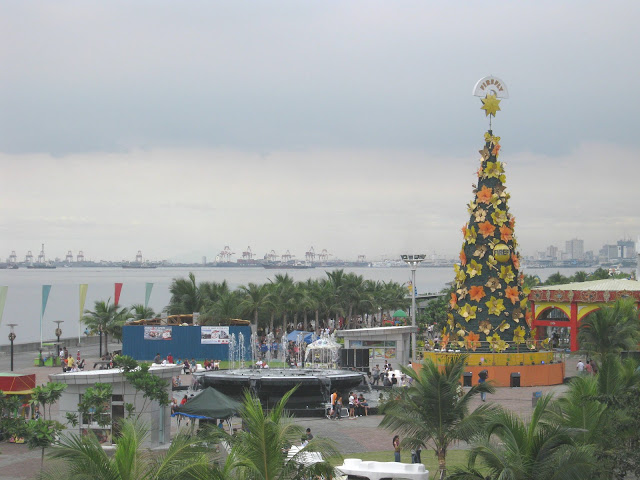 This photo was taken last December 2010. You can see on the far view the Manila North Harbor while at the near distance is the huge Christmas tree of the SM Mall of Asia. It is the Manila bay that separates these two significant places here in the country today. These landmarks can be considered as the old and the new faces of Manila. Manila North Harbor has been there since the pre-Spanish era where neighboring countries such as China, Malaysia and Indonesia were trading their products to the county people right on this port. This is the oldest and the biggest port in Manila today and is also considered as one of the busiest in the world. SM Mall of Asia is the fourth largest shopping mall in the world today. Since its opening on 2005, the mall is now the center of attraction of many people locally and abroad. The giant Christmas tree became one of the most talked-about attraction during the Christmas holiday season of 2010. Manila bay is a very historic body of water. The battle of Manila Bay is very well known to the world as it is one of the most outrageous events in the Spanish-American war.

Philippines today is weak. This country side view could have been a lively figure to see but this is just a representation of how the nation keeps on fighting the challenge of the tough times. The Philippine economy is considered the 33rd largest in the world despite of the huge poverty and unemployment rate. Analyzing carefully the economy, the statistics can be accounted to the big number of foreign investors in the country today. Jobs are there feeding the millions. However, these are incomplete for the over 90 million population of the Philippines.

One day, this beautiful view may become as realistic as it is - where the nation is full of healthy and wealthy citizens. Today, it is just partially filled and that partial is not enough to take away the thirst. If the nation will start changing its vision today, this beautiful view will someday be placed on a frame and get displayed on a large museum speaking  on behalf of the nation - when it was facing the big challenge of the modern world during the tough times.


The blogger wants changes in the Philippines. It is not yet too late but these changes must be done today. Visit the blogger's personal website for more information about how can changes happen today. It's www.projectnoriel.com. You can also send an email to him at norielpanganiban@gmail.com. 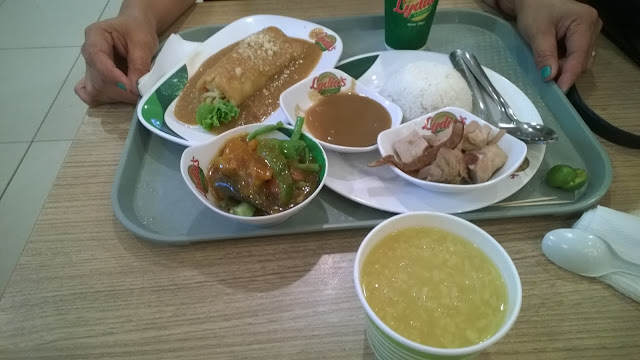 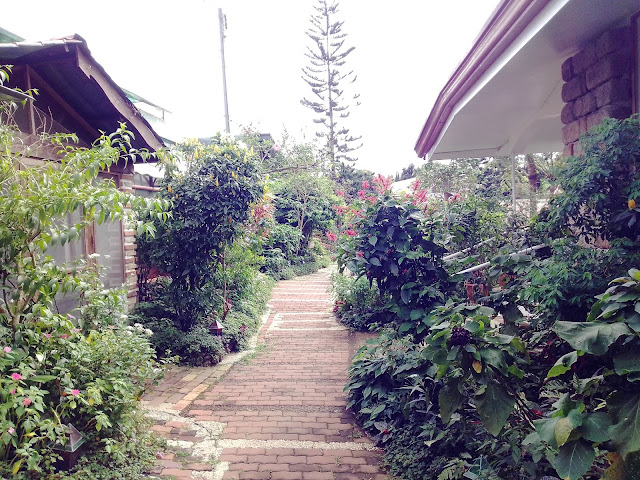