The Story of Puerto Princesa Underground River in Palawan, the Philippines

It all started with 261 nominees in 2007. It was later on trimmed down to 77 in 2009. On July of the same year, there were only 28 finalists in the “New 7 Wonders of Nature” contest founded by Bernard Weber, a Swiss film maker and museum curator. Officially, on November 11, 2011, the new 7 wonders of nature were declared and the Puerto Princesa Underground River was one of them.

It was another huge success for the Filipinos!

Take a look on these amazing photos of the Puerto Princesa Underground River and let you be the judge if it truly deserves to be one of the "New 7 Wonders of Nature". 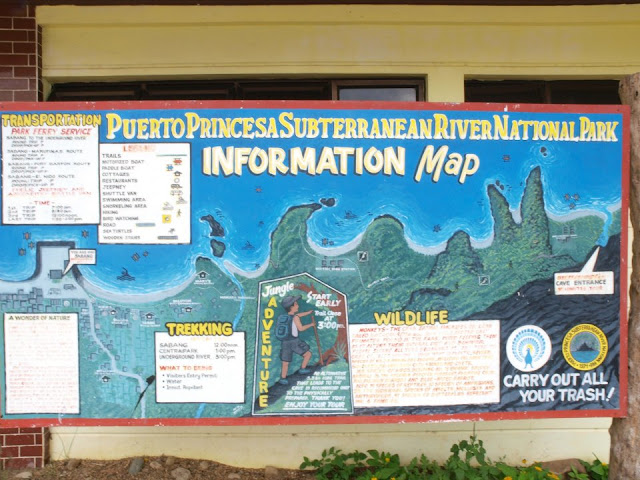 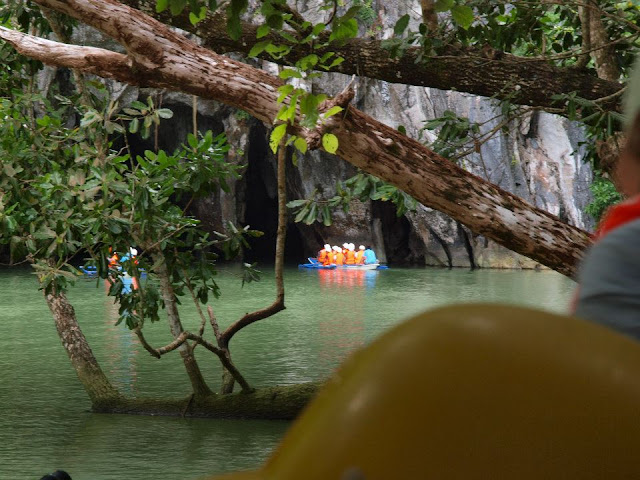 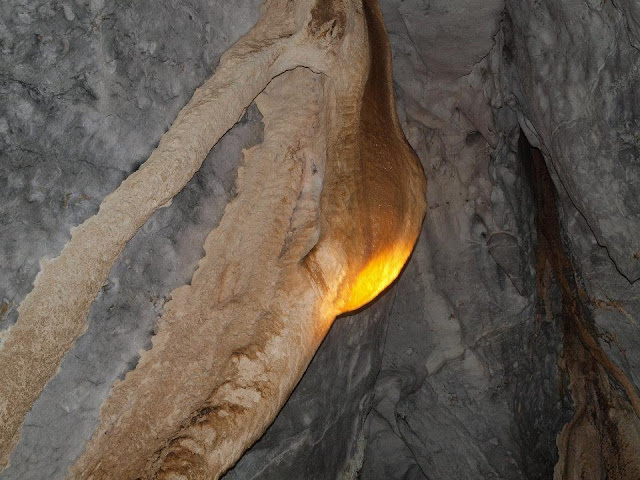 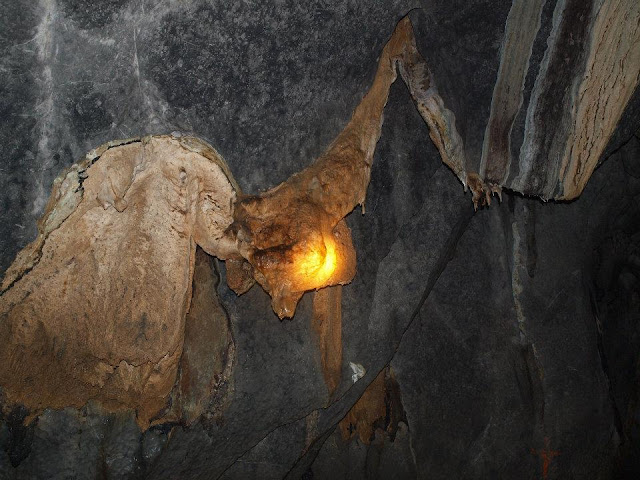 Before we proceed further, you may want to know: “How the 28 finalists were chosen?” There are actually 7 panel of experts selected by the New 7 Wonders Charter. They are: 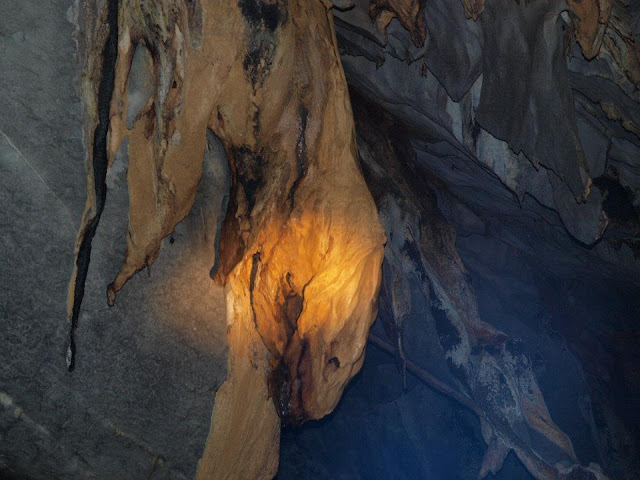 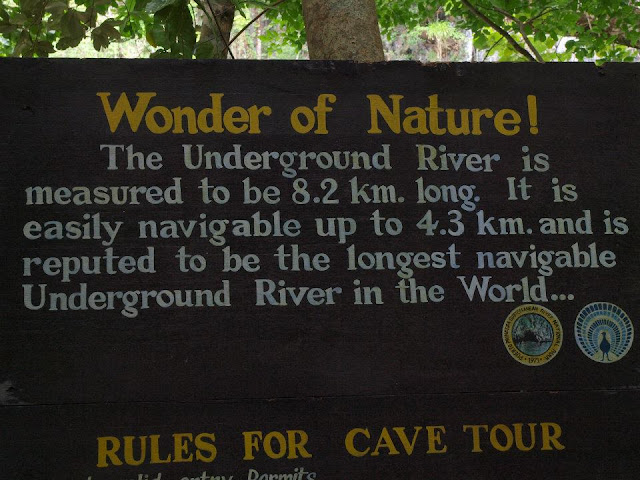 After selecting the 28 finalists, the opportunity to declare the 7 winners was made open to all the people of the world via national phone and SMS voting process. There is no limit to the number of votes. 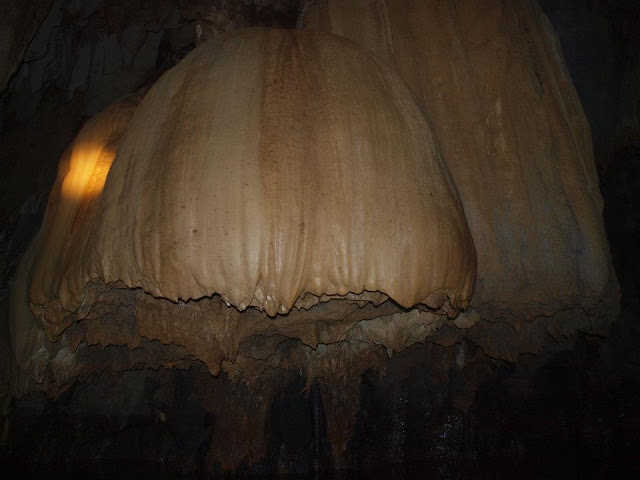 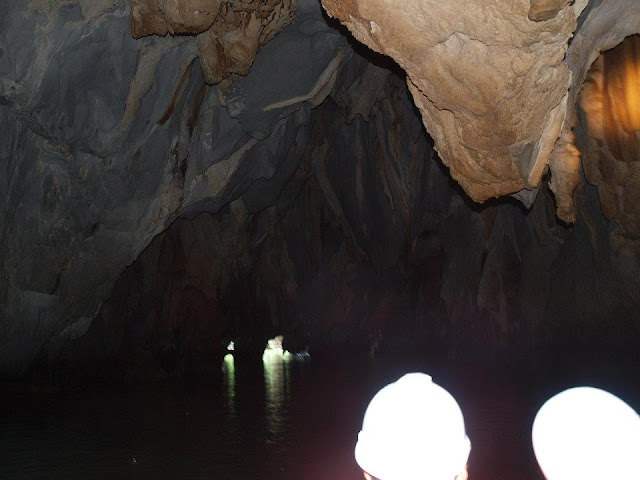 You may want to now of course how did the Puerto Princesa Underground River becomes qualified as one of the 28 finalists. Here are the criteria cited by the World of New 7 Wonders Foundation:

1. Unique beauty of the nominated site
2. Diversity and distribution (accounted for in 7 groups)
3. Ecological significance (in terms of either stand-alone eco-systems and/or their significance for human beings)
4. Historical legacy (relation that human beings and/or indigenous populations have or have had with the site)
5. Geo-location (even distribution of the 28 Official Finalists between all continents)

Puerto Princesa Underground River made it! 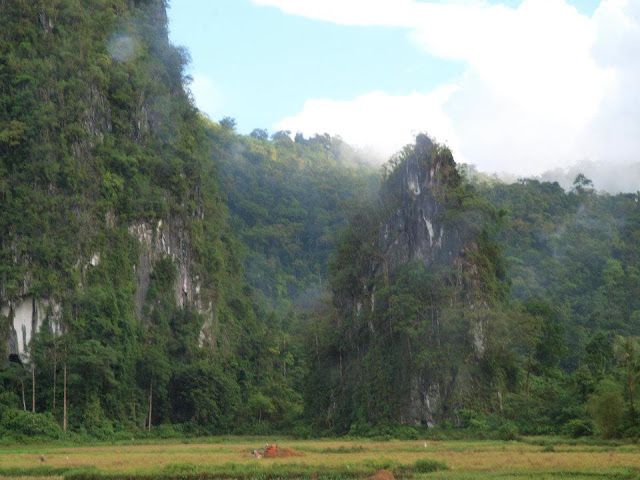 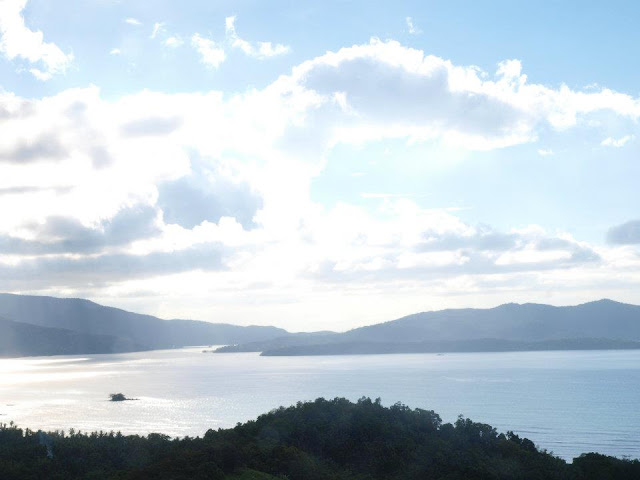 What are the New 7 Wonders of Nature today? Here they are for you to memorize. 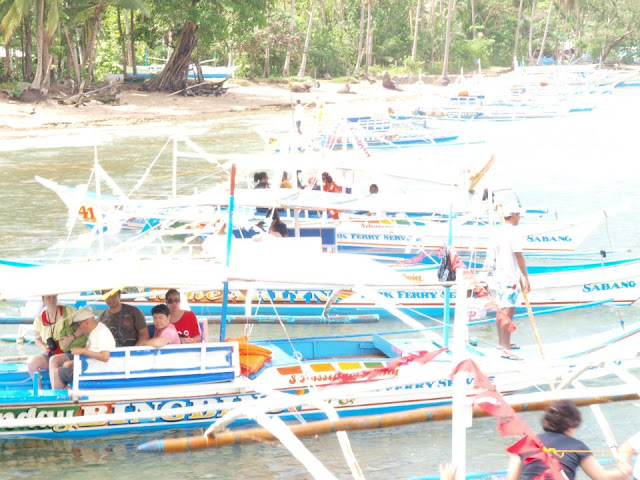 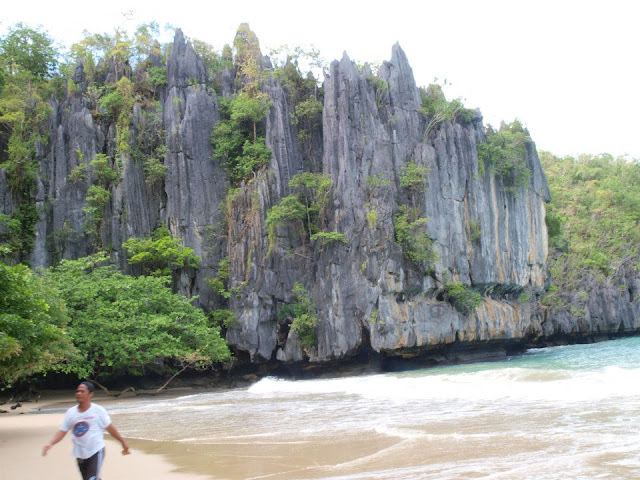 Much has been said about PPUR on the news of GMA7, ABS-CBN, TV5, UNTV; on documentaries made by independent film makers; on articles of bloggers and writers; and on video posts of YouTube lovers. It is now for you visit the place anytime. How to go there? It’s simple. Just go to Puerto Princesa City in Palawan, the Philippines – the cleanest and greenest city in the country. The local people and tourist guides will bring you there. 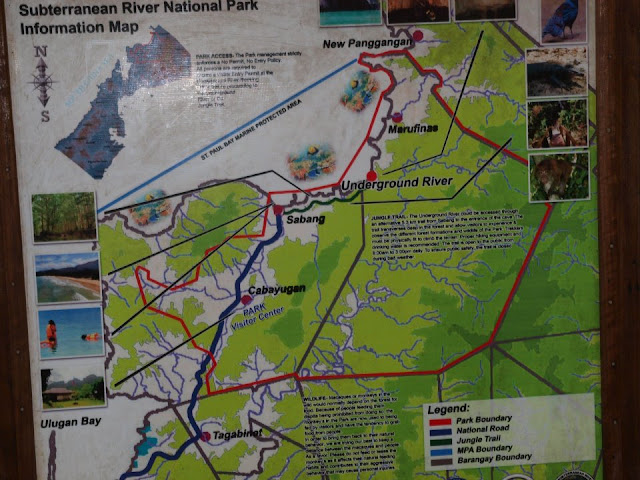 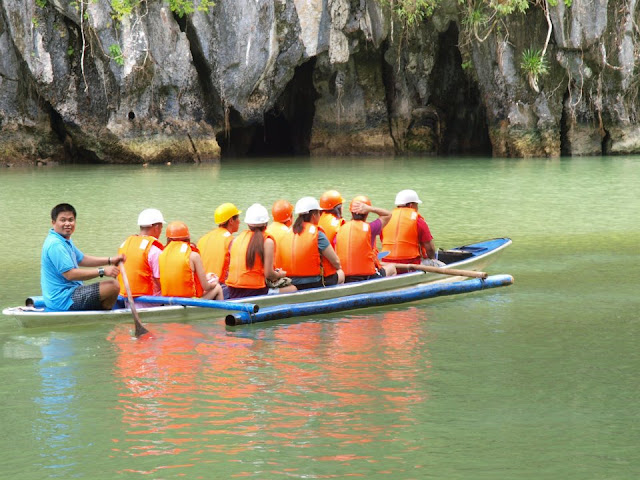 We have conquered it once again, after the Banawe Rice Terraces in Ifugao, Philippines several decades ago. We should not allow ourselves, our corrupt government officials, opportunist investors, poor environmental protection and conservation processes and many other negative factors to kill Puerto Princesa Underground River once again. Develop tourism. Attract more tourists. Make money out of these efforts. But please, Filipinos, keep our environment clean and maintained – it’s a very simple task, supposedly. 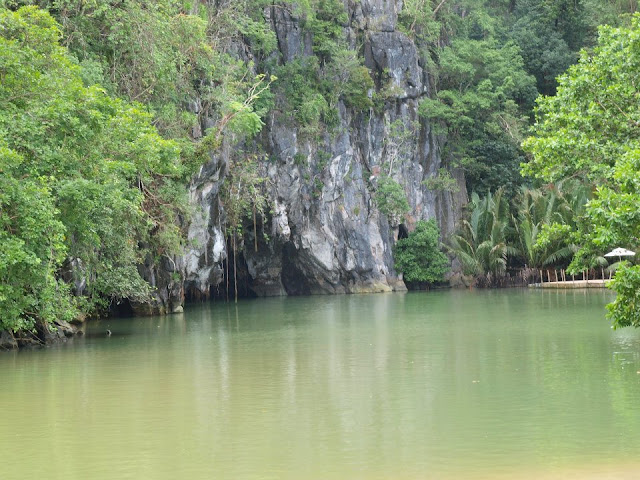 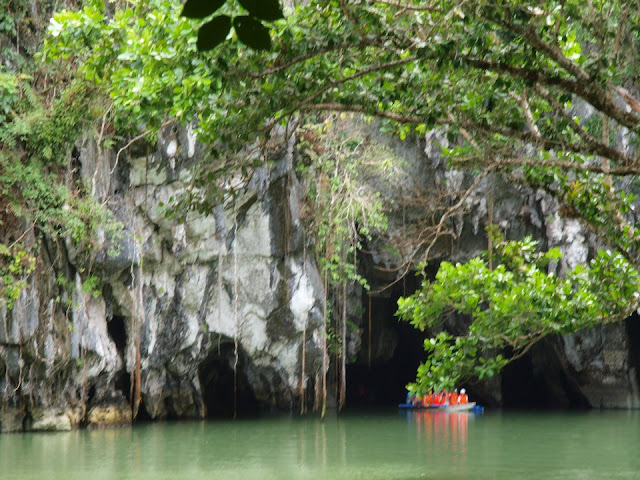 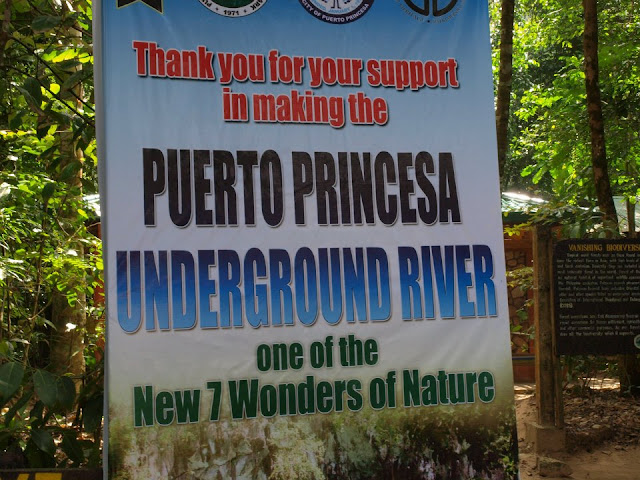 The inauguration of the Puerto Princesa Underground River in the Republic of the Philippines was held last April 21, 2011. President Benigno "Nonoy" Aquino III was the guest speaker at this very special event. Mr. Bernard Weber formally declared the PPUR as "One of the New 7 Wonders of Nature". They both emphasized that the success in bringing this nature wonder and the whole Philippines as a whole into the spotlight is a great display of "collaboration" among Filipinos.

Want to know more about the Puerto Princesa Underground River? Here are great references for you.

Photos are courtesy of our friend Rosales Roberto Jr.


About this Post
This blog is brought to you by www.knowriel.com, an educational website for all - students, professionals, employees, entrepreneurs, business owners, business executives, and investors. Hope you've enjoyed reading the story of this another Philippines amazing wonder. One of the main purposes for writing and sharing this article about Puerto Princesa Undergroud River is to tell the world the Philippines is such a beautiful country, a place where paradises on earth can be found and enjoyed. There are lots of tourism spots in the country, some of which the stories can be read on this blog, that are truly something Filipinos should be proud of. Knowing them and visiting them is truly a priceless experience. 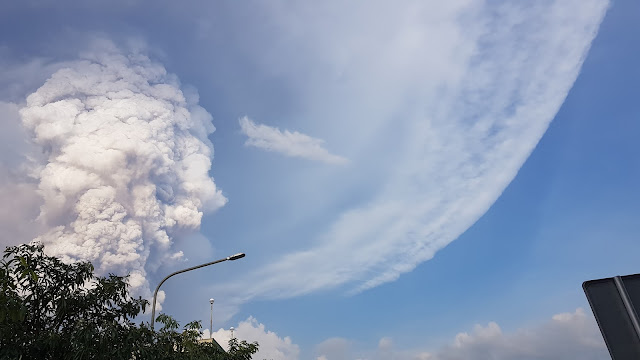 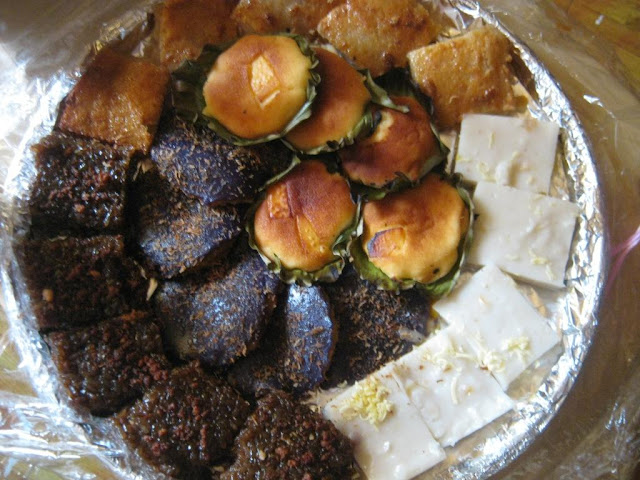