Filipinos, we’re almost gone with the wind a few years back. Typhoon Yolanda, literally, almost buried us in the mud and blown us away to nowhere. Thousands were killed, lost their homes, morally degraded, starved, cried, and up to now desperate to recover from an unprecedented tragedy. The strong wind strikes again – Ruby. We’re flooded. We’re drowned. We collapsed again for a while.

We welcome each year with this.

We used to count days before Christmas. We used to light up candles a few weeks before we share our smile. Those were the November days. Some of us mourned while some of us commemorated the passage of our loved ones. We used to keep our smiles for a while and then burst it out in the cold days of December. The red colours and flashing lights are trying to calm us down. The cold wind is trying to speak its sorry after those tragic days that left us horrified.

We can’t get out of the fire. It keeps on extending its tongue and grabs those things that it could reach. We were warned. Some of us didn’t listen. The rescue came in but it’s too late. We’re poor again. We’re starting over again.

Now here comes the summer heat. The province feels it. The city is hot. But we’re not preparing for the rain and the flood. Some of us are stealing the funds. Others are feasting while abundance is still a friend. And we’re still not seeing the entirety of the worst; until the rain and strong wind comes again.

The first few paragraphs are expression of my sympathy and regret to what had happened in the country over the past years. It is an expression of reality which aims to influence those that violates the rules and those that do not know the rules. Because I think history in our country just repeats over and over again.

We are so tired of it.

Here’s my serious advice. I know it’s hard but I think we can.

If you can’t break the flood, divert it. If you can’t stop the wind, go away. If the fire keeps on burning your things, leave no things behind on that same spot.

What’s the year ahead of us? Don’t get mad at me but I believe it would the same. That’s the truth. Helpers will come out again. Rescuers will emerge again. Sympathizers will keep on rising more. These are neither a prediction nor a warning. There’s data behind what lies ahead of us. I’m not speaking for my self, but with what the data shows. “Twenty typhoons each year”, “we’re on the pacific ring of fire”, “there's an upcoming energy crisis”; you read and watch the news like me. 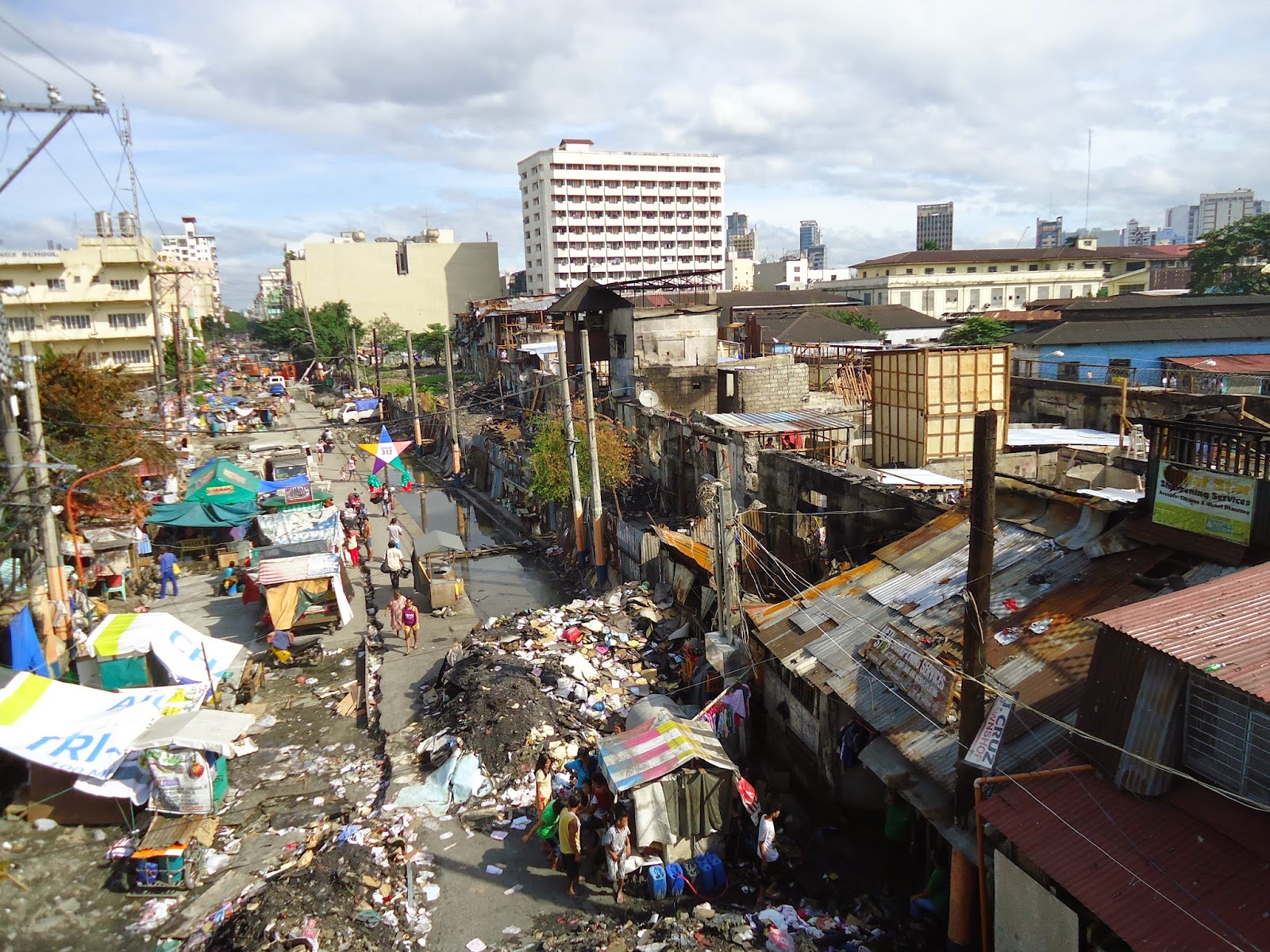 What shall we do to change the course of history in our country?

Let’s break the curse that exists in our land. Let’s rethink the true meaning of “bayanihan”. Let’s act and not be known. Let’s help and not get viral. Give back the money you steal even if you don’t want to reveal who you are. Let’s teach people how to live safe and not tell them to get safe when typhoons and floods are only a few days ahead. Let’s stop speaking lies about where funds go and which places really needs help. Let’s change everything bad. Let’s break the bad habit now.