Who is Jose Rizal Really?

This article will open up a conversation about heroism on a different perspective. Read until the last word of this post and you’ll get to know why we need another Jose Rizal today! 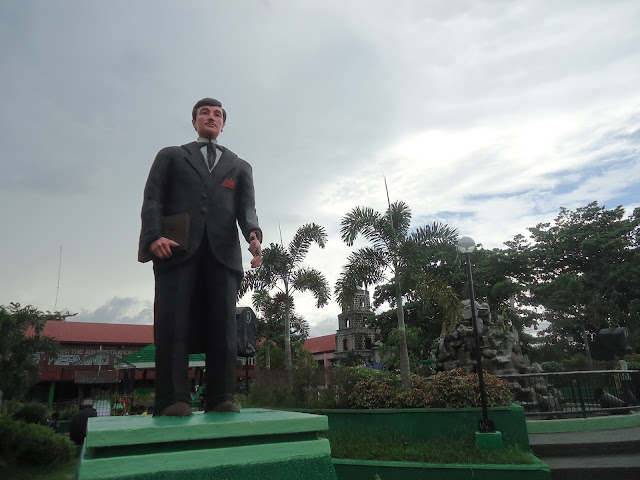 Just search for “Jose Rizal” over the internet and you’ll surely get instant answers to the question “Who is Jose Rizal?” You’ll see photos that will somehow reveal Rizal’s looks, styles and hobbies. And to cut your search for more great information about the Philippines’ national hero, here is the website created for him: http://www.joserizal.ph.

Almost everything is here, except for the fact that the answer to this question maybe is not there: “Who is Jose Rizal for the people of today?”. We need to turn into other sources, therefore.

Let me share my thoughts about Jose Rizal, if you please.

I can still remember that during my primary school days, I was chosen by my teacher to compete for a poem recital contest – the poem of which was Rizal’s “Huling Paalam” (English: My Last Farewell, Spanish: Mi Último Adiós). I did not win the contest but I was lucky enough to recite a poem the words of which all came from the mind of a national hero. When I was in high school, we went to Rizal’s birthplace in Calamba, Laguna as part of our field trip activity. This house is now known as “Jose Rizal Shrine”. It was a great experience seeing those chairs and tables where Rizal takes his breakfast, to walk on the grounds where Rizal used to play with his dog, and just to be in that place. And during my college days, I was able to own this book entitled “El Filibusterismo”, one of Rizal’s popular novels. Well, the famous Rizal Park or Luneta Park, I’ve been here several times in my life. Rizal’s monument is truly a great wonder. 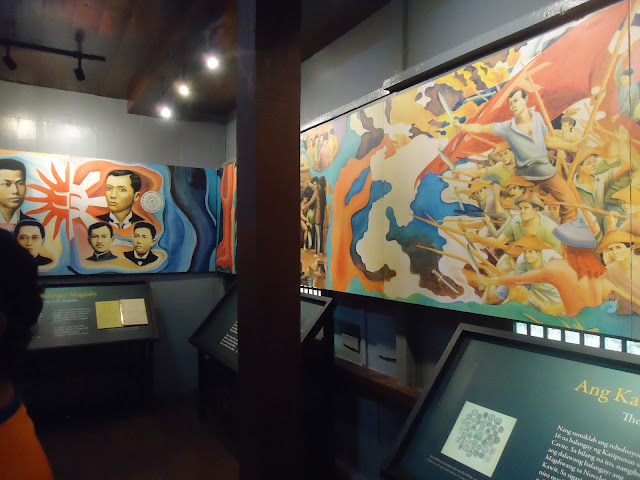 Given the fact that I happen to experience those things, do I really know Rizal? You may have your own experience too, so I am throwing you the same question: do you know Jose Rizal, really?

If it’s about heroism, the real reason why Rizal became Philippine’s national hero, I don’t think many of us knows. But let me tell you why, on my own words.

He’s a hero for he fought for the freedom of the Filipinos against the oppressive Spaniards who introduced Roman Catholicism in the country!

Does anyone of this generation knows that? Well, maybe the historians and scholars fully knows, but not many of the youths. So does this saying of Jose Rizal still holds true?

“The youth is the hope of our future.”

But the deeper reason behind my question is this. If we really know Jose Rizal and what he did fight for, why are there still oppressors in this country? How come the mentality of abusing people still rampantly exists in the land? And think about this seriously. For money’s sake, there are stupid Filipino people betraying the trust of his or her countrymen against the Chinese, Americans, Indians, Koreans, and Japanese? Well, this is something that Rizal has actually think of seriously when he was alive, for he says:

“Ignorance is servitude, because as a man thinks, so he is; a man who does not think for himself and allows himself to be guided by the thought of another is like the beast held by a halter.”

Do we live the values of Jose Rizal to these days?

Think about the influence of the social media to our culture. Over the recent years, it has become an avenue for many opportunists to scam Filipinos themselves. Social media has become the means to bully, bash, and threat people. Many of us use social media for non-sense things – to shout out the expensive things we acquire, to scatter fake news, to fool consumers with deceiving marketing tactics, etc. Many of us chose not to give our lives meaning – but just wasted it. These happenings of today apparently has resemblance to this intelligent thought of Jose Rizal:

“It is a useless life that is not consecrated to a great ideal. It is like a stone wasted on the field without becoming a part of any edifice.”

Entangled sharing of personal beliefs in the social media world, where do we go now from here?

Freedom. Liberty. Democracy. Are we really free? To whom are we working for? Who owns the big factories, plantations, hotels, shipyards, resorts, casinos, shopping malls and schools in this land? Any ideas? And when we work, do we care about our co-Filipino workers betterment? Are we recruiting them to work abroad for their betterment or for our personal gains? You could have been a victim yourselves of your co-Filipino. But did you think twice who’s really on the top of all these oppressions?

Rizal says this: “It is enough for the evil people to succeed, for the good people to do nothing.”

Will these oppressions end? Are there people taking their part to completely change the way we live in this land at the present time?

Even these simple reminders of Rizal, many of us have forgotten.

“He who does not love his own language is worse than an animal and smelly fish.”

“He who does not know how to look back at where he came from will never get to his destination.”

The first language in many schools is English. Many Filipinos choose to live abroad permanently. What about that?

And what more about these stretched-to-the-bones ideologies Rizal’s left us?

“I do not write for this generation. I am writing for the ages. If this could read me, they would burn my books, the work of my whole life. On the other hand, the generation which interprets these writings will be an educated generation; they will understand me and say: Not all were asleep in the nighttime of our grandparents.”

“I can concede that the government has no knowledge of the people, but I believe the people know less of the government. There are useless officials, evil, if you like, but there are also good ones, and these are not able to accomplish anything because they encounter an inert mass, the population that takes little part in matters that concern them.”

“I have to believe much in God because I have lost my faith in man.”

Ever heard or read those sayings of Jose Rizal? Those are the reasons he died for us.

I am writing this for I want change. And I don’t write claiming I have clean hands. I could only say I am trying to live my life with good values, but I do commit mistakes too like everybody else.

“Love of country, subordination of personal interests to the common good, concern and care for the helpless and the impoverished – these are among the lost and faded values that we seek to recover and revitalize as we commence our journey towards a better Philippines.”

“I will fight for the people until my last breath.”

“I don’t want anyone controlling me.”

“For the record, I believe in God, but I do not believe in religion, period.”

“I do not like the way oppressed Filipinos are being treated now. They are oppressed and have no one to turn to.”

“My worry is how to protect the Filipino.”

“I only want three children. I’m a Christian, but I’m a realist, so we have to do something with our overpopulation. I will defy the opinion or the belief of the church.”

“I wear cheap shoes. I don’t even wear socks.” 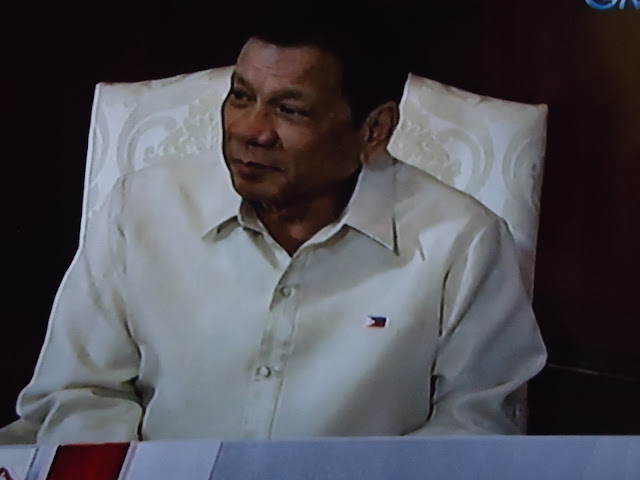 Don’t get me wrong, but I can see him doing a good job in line with what Jose Rizal has taught us. President Rodrigo Duterte said those words and it is up to you to think about them now.

Now, who knows Jose Rizal really? Do you?